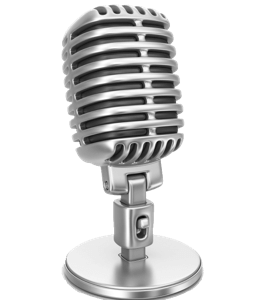 What is Gray Color?

Important note #1: Even though the web colors list is derived from the X11 colors list, the two aren't the same. In fact, several colors in the two lists are markedly different. A case in point is gray.
The hexadecimal code of web gray is #808080 while that from the X11 list is #BEBEBE - the latter is significantly lighter.

Important note #2: To complicate things further, this Gray color from the web colors list is actually darker than the Dark Gray from the same list. Be careful when using these colors by name.

Gray is almost gray. We don't think there is any need to display the color palettes.

The complement of Gray is Gray (HTML/CSS Gray) with the hex code #808080. Complementary colors are those found at the opposite ends of the color wheel. Thus, as per the RGB system, the best contrast to #808080 color is offered by #808080. The complementary color palette is easiest to use and work with. Studies have shown that contrasting color palette is the best way to grab a viewer's attention.

Our Gray rainbow color palette is based on the RGB model and consists of 7 colors, just like the traditional rainbow. You might not see a lot of variation in color, especially if the chosen color is dark or extremely light. However, this can lead interesting rainbow palettes that are faded, soft, pastel or dull.